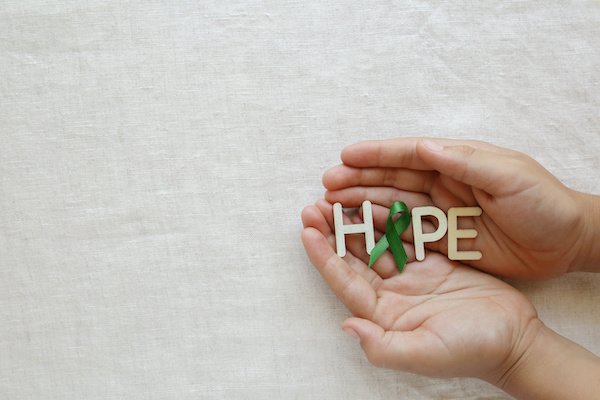 When covering the potentially harmful insects of spring and summer, the news primarily focuses on the mosquito population, and for good reason. But as more people are outside more due to quarantine, we can’t forget about a potential threat we have faced for years — the contraction of Lyme Disease from the Western Black-legged Tick.

Contrary to popular belief, there are cases of Lyme Disease in Texas every year, with many more cases going undiagnosed because testing is difﬁcult, symptoms all over the board and doctors unfamiliar with the identiﬁcation and treatment of the disease, although that is changing.

Lyme Disease is a bacterial infection that is transmitted through the bite of infected Black-legged Deer Ticks, whose host is, as you might have guessed, deer. Due to the sheer number of white-tailed deer in parts of our area, it’s no wonder that the Texas Hill Country is likely to have more cases than other areas of the state with a lesser deer population. So while it’s true that most Lyme disease cases in the US are contracted in the upper midwest and northeastern states, Texas sees dozens of cases every year, mostly within the region between Houston, Dallas and Austin. Moreover, the range of counties where infected deer ticks are being found is increasing.

If left untreated, Lyme Disease can be a chronic and debilitating disease with multi-systemic symptoms — one of the things that makes it hard to diagnose — Lyme Disease often starts with mild, ﬂu-like systems lasting longer lasting longer than a week to 10 days achy and swollen joints, accompanied by extreme fatigue. 50% or less of the cases will have a bull’s-eye rash is one of the first symptoms. Additional symptoms can include headaches, dizziness, blurred vision, facial numbness, abdominal pain, diarrhea and a range of other symptoms from night sweats to depression. Further complicating the diagnosis, symptoms can come and go, as well as worsen over time. There is, however, a specific type of test called an Elisa test. And it’s only about 80% accurate, sadly. So sometimes doctors will treat Lyme based on symptoms alone.

The large percentage of Austin residents who like to get outdoors for their recreation and exercise make it a necessity for locals to take a few safety precautions when hiking, biking and picnicking in or near wooded areas. For people heading off the beaten path, the Texas Lyme Disease Association recommends you stay on marked trails away from tall grass, and avoid sitting on stone walls and wood piles where ticks tend to congregate. Wear light-colored clothing to make crawling ticks more easily seen, tuck pant legs into boots or socks, and wear closed-toed shoes instead of sandals so that skin is not easily accessed. Use deer-tick-resistant insect repellents and inspect yourself frequently using proper removal procedures for any attached ticks. For the people that live in the Hill Country area, Lyme Disease could be right in your backyard.

The beneﬁts of getting out in nature are too numerous to count. Taking the necessary precautions to guard yourself against potential hazards inherent in the great outdoors make any nature-driven expedition more enjoyable.