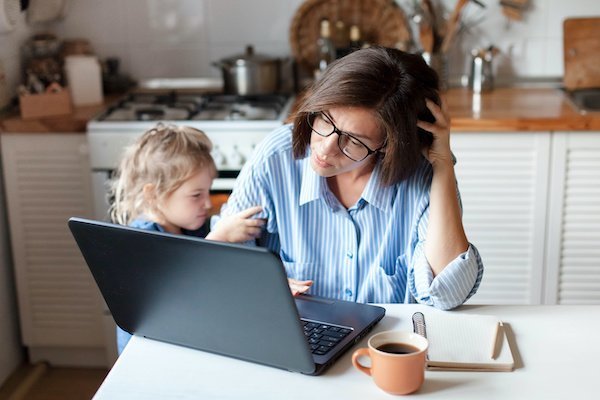 Many people assume that cognitive decline and memory loss are a frustrating but normal part of the aging process — one with which they’ll just have to learn to live. But this isn’t always the case. “Brain fog,” the term used for the inability to concentrate or focus on tasks, follow or recall a conversation, and remember simple things like where you put your keys or why you entered a room, is often a symptom of a bigger issue, one of those being adult ADHD.

ADHD is often not considered in adults because it’s assumed that if a patient has this brain wiring disorder, it would have been discovered long ago, but adults with undiagnosed ADHD have often just become very good at covering for their symptoms. In addition, ADHD presents differently in older people than it does in children.  Adults often have inattentive ADHD instead of the hyperactive variety, and show more noticeable impairment with executive brain functions like memory, decision making, and the ability to complete tasks.

After living their whole lives in a forgetful, disorganized way, prone to procrastination, distraction, and impulsiveness in behavior and speech, adults with undiagnosed ADHD have become used to their inefficiency, tardiness, unfiltered comments and rash decision making, even if they — and those around them — are often frustrated by it.

Adults with undiagnosed ADHD have learned to highlight their multitasking “skills,” to not only feel and appear busy and productive, but to hide the fact that they’ve lost interest in a particular task and moved on to another.

Also, because adults are more adept at social cues, able to nod and respond verbally during conversations even when not fully engaged, they just appear forgetful, disordered or uncaring when they’ve missed important details.

But a lifetime of masking symptoms often comes at a cost. Aside from ongoing problems with job performance, social interactions and relationships caused by undiagnosed ADHD, the struggle to manage symptoms often leads to anxiety and depression, for which the patient is much more likely to be treated, leaving the possibility that ADHD is the actual root cause of it all unaddressed.

If you’re open to the possibility that your brain fog might be the result of undiagnosed Adult ADHD, consider making a timeline of your struggles with memory lapses, focus issues, procrastination and impatience.  A trusted loved one might also have some input that might be enlightening.  If you determine that you’ve always struggled with these issues, it’s possible you’re an adult ADHD is to blame.  Functional medicine has a variety of ways to cope with Adult ADHD that don’t involve medicines or their side effects. We can attack it with nutrition, supplementation, testing and enhancement of the microbiome, as well as a number of fine-tuned coping strategies to better manage symptoms.