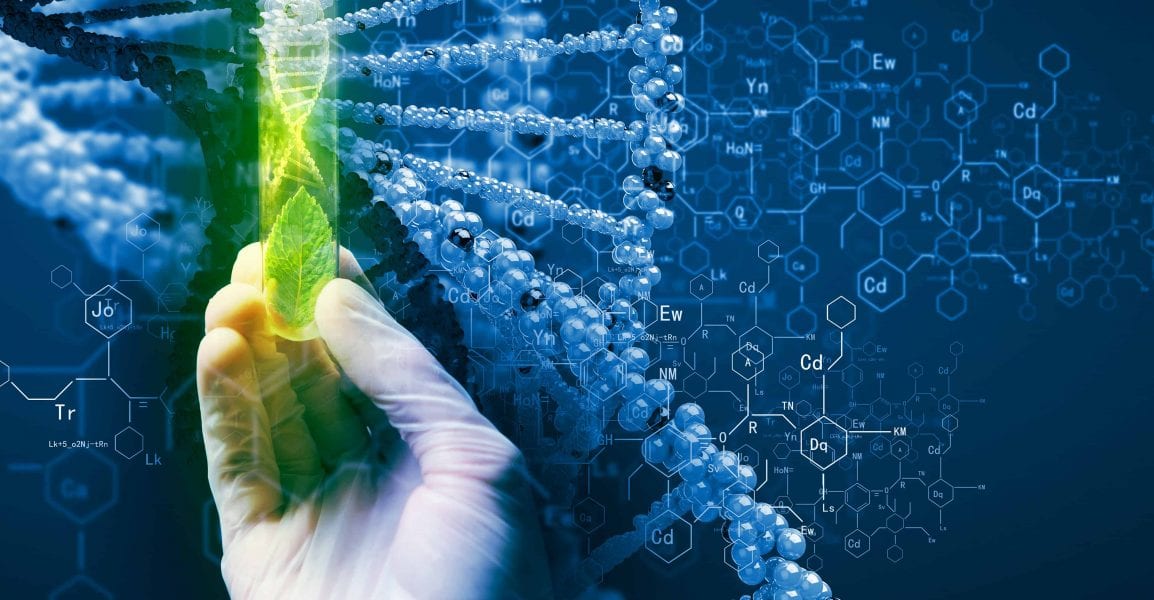 Nutrition and Your Genes

It used to be that if you spoke of genetic testing, it conjured up images of weird science, crime labs, or medical procedures only celebrities or the very rich could afford.  But nutritional genetic testing is fast becoming the cornerstone of modern day functional medicine — a very high tech, yet also very simple (and increasingly affordable) means of streamlining the treatment process by getting to the root of the problem quickly.

The five areas of emphasis include methylation and neurotransmission, mitochondrial function, bowel health from an enzyme standpoint, detoxification of chemicals, and immune system health.  By alerting medical professionals to genetic defects in one or more of these areas, testing enables us to make knowledgeable choices early in the treatment process.

Focusing on the science of nutrients and genetic expression differs from traditional medicine in that it is more specific, much more personal, and it removes a lot of the guesswork.  Conventional medicine lumps patients with similar ailments together, and adheres to a broad, generalized treatment protocol often made up of trial and error.  When the first “prescription” — be it medicine or lifestyle change — doesn’t work, doctors move on until they find one that offers some relief, at least temporarily.  But that doesn’t get to the “why” of the problem.

For example, a blood test, which is routine in most annual office visits, may tell you that you are deficient in Vitamin D. If you eat properly and get regular healthy exposure to sunlight, this finding may not make sense, but the symptoms are there and blood work doesn’t lie.  The blood test has told you a “what,” but not a “why.”

The problem with relying solely on blood tests is that blood work only shows how things are at that moment. Genetic testing reveals how the cells and genes express themselves all the time. A genetic panel can reveal a defect that prevents you from absorbing Vitamin D.  Now the blood work makes sense and your medical practitioner knows how to proceed.

Through nutritional genetic testing, we can identify both good and bad genes, and of those, which ones function as they should and which ones don’t. More importantly, the test helps us disable bad genes by specifically supporting the good genes that aren’t working as they should through targeted nutritional support.

This approach has enabled many to detox infections and treat ailments like fibromyalgia and chronic fatigue naturally, without medicine.  While defected genes cannot be “fixed”, addressing problems at the genetic level better allows the body to heal itself.