How to Test For & Get Rid of Mold 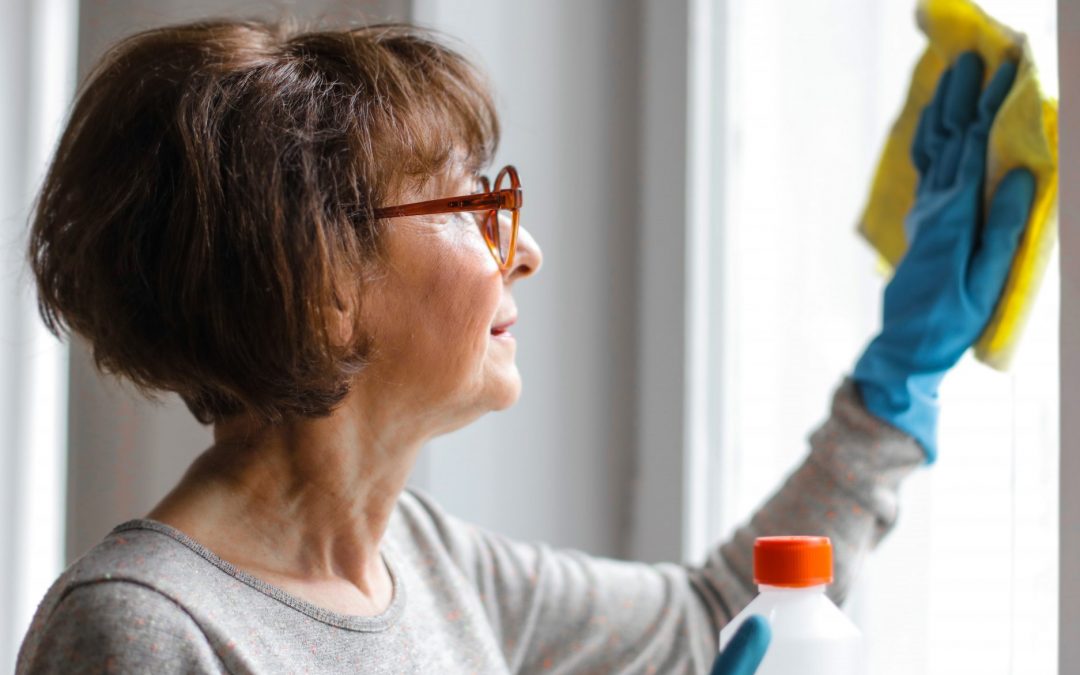 Dr. Tenesha Wards shares her personal experience with mold and how it impacted her family.

Dr. Tenesha Wards is no stranger to dealing with mold, personally and professionally. After noticing mold in several areas of her home, Dr. Wards knew it was time to test her family to see if mycotoxins were present in their bodies.

Read on to learn more about mold’s impact on the body and the mold testing process.

We are just coming up for air! Our remodel is finally OVER and it is gorgeous. But it’s been one hell of a process. If you’ve been following this journey, then you know the remodel was NOT just aesthetic. All our dream house renovations that were on our list for “someday” got sped up after discovering mold in certain spaces.

We tested the mycotoxins in our body through a urine test. First, I want to explain what mycotoxins are and WHY they matter.

Certain molds produce gas-like substances called mycotoxins that can basically get stuck in our bodies. For people who are genetically bad at detoxing mold and fungus, mycotoxins can be poisonous!

My daughter and I happen to have this gene defect. The mold/fungus gene defects to look for are HLA DRB1 and HLA DRB2. Defects in the Methylation Pathways (MTHFR genes also matter when exposed to mold for detox purposes). 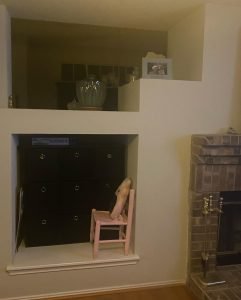 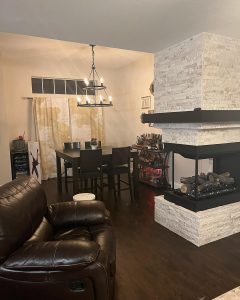 Living & dining room remodel: Before vs after 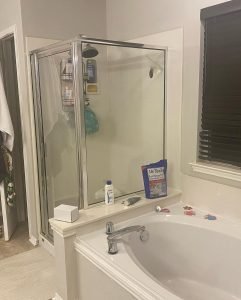 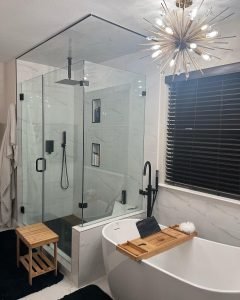 Bathroom remodel: Before vs after

We brought in Toolman Mold Inspections and we ran an ERMI test on our home. This is one of the 2 tests I recommend for people with mycotoxins in their body to run in their homes. I have supported hundreds of patients through the process of mold remediation and detox – I just never thought it would happen to us! 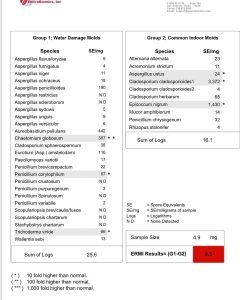 The other is a lab called ImmunoLytics, but ERMI is the preferred, industry standard test. Now, let’s talk about results. The toxic mold species we had in our home include:

Our air quality came in one point above safe air quality to occupy the building! This is how it was worded on the report: “Re-occupancy is ill-advised until further remediation and re-assessment are conclusive.”

While most molds we encounter everyday are NOT dangerous, there are some molds that produce mycotoxins. Mycotoxins can cause symptoms such as:

😴Chronic Fatigue (can be bedridden or just always tired)

This list of symptoms looks a lot like how Lyme Disease presents. If you follow me or know me at all, you know my history and why I got into Functional Medicine is because I had Lyme Disease. So, I am always on high alert for Lyme-type symptoms. If I get a negative Lyme test on a patient, and they are presenting like Lyme – I immediately think mold!

Oftentimes we do find both Lyme and Mold as they do run together, and there is a reason for that which we’ll cover next.

My urine mold test resulted in high levels of Ochratoxin A (OTA). This mycotoxin is a byproduct from the mold species Aspergillus. Exposure comes primarily from water-damaged buildings. You could also get exposed to Ochratoxin A from certain foods such as cereal, grapes, wine and coffee (this is why it is important to purchase mycotoxin-free coffee) but it would not be at this high of a level from foods alone.

In my case, it came from the water leaks in my home as well as the mold found in one of our AC units. OTA can affect the immune system, the neurological system, can cause inflammation and slow your metabolism. It is also a carcinogenic mycotoxin. Yes, it can cause cancer. OTA can also lead to kidney disease and adverse neurological effects. 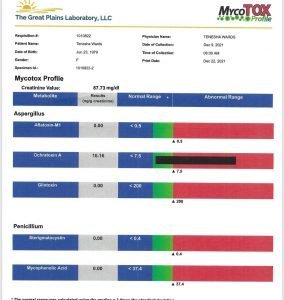 Studies have shown that OTA can lead to significant oxidative damage to multiple brain regions and is highly nephrotoxic. Dopamine levels in the brain of mice have been shown to be decreased after exposure to OTA. Some studies have hypothesized that OTA may contribute to the development of neurodegenerative diseases such as Alzheimer’s and Parkinson’s.

Many people live in environments and have no clue that it’s infested with mold. My family is lucky that we did not have many of the major symptoms listed above.

I’m happy (and lucky) that I found the bathroom mold when I did. Who knows what illnesses could have developed had we spent another 5, 10, or even 15 more years living in a home where mycotoxins continued to accumulate in our bodies!

My six-year-old, London, thought it was hilarious and fun to pee in a cup while we caught her urine to test. It was a good sign that she wasn’t ill, fatigued, dealing with any learning disabilities or had weight or inflammation issues. The only symptom she expressed a few times was waking up with a headache when she slept in her room. This now makes sense because her room is next to the AC return which had mold in it.

I originally thought she was complaining because she wanted to sleep in our room! Looking at her labs, she not only also had Ochratoxin A like myself, but she also has a second mycotoxin named Citrinin (CTN). CTN is a mycotoxin that is produced by the mold genera Aspergillus, Penicillium, and Monascus. 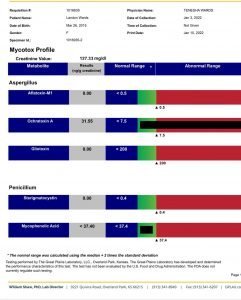 As I mentioned previously, Aspergillus and Penicillium were found in the home in toxic amounts.

CTN exposure can lead to nephropathy and fatigue because of its ability to increase permeability of mitochondrial membranes in the kidneys. The three most common exposure routes are through ingestion, inhalation and skin contact. CTN has been shown to be carcinogenic in rat studies.

Multiple studies have linked CTN exposure to a suppression of the immune response. As a mom, I was devastated to learn her results. I felt guilty as a mom and as a functional medicine doctor. How could I have possibly missed testing for something like this? So, what now? We are detoxing and treating.

Treatment should be aimed at removing the source of exposure. Agents such as oral cholestyramine, charcoal and phenylalanine can help prevent the absorption of these toxins from food. Antioxidants such as vitamins A, E, C, NAC, rosmarinic acid, and liposomal glutathione alone or in combination have been shown to mitigate the oxidative effects of the toxin.

food, including OTA. Studies have also shown that OTA is present in sweat, which supports the use of sauna as a treatment to increase the excretion of OTA. Retesting is recommended in 3-6 months.

We’re scheduled to retest our mycotoxin levels in 3-6 months!

If you’re ready to take the next step on your wellness journey, our passionate experts are here to support you. Become a patient here.