Can Stress Make You Stupid? 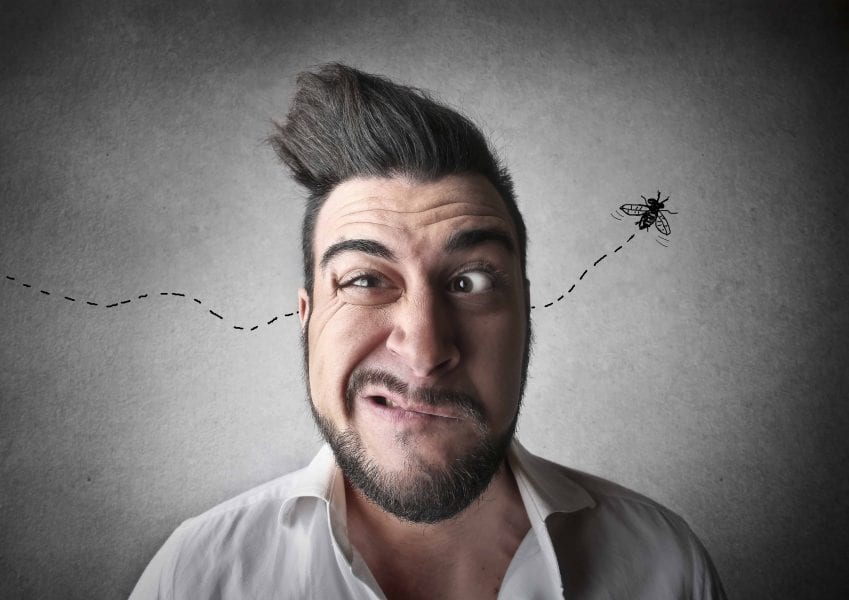 As I’ve said before, the Adrenal Glands release Cortisol during stress. High cortisol causes decreased cognitive function, meaning you can’t concentrate. You have brain “fog”, and you are unable to stay on task.

It is important for busy, stressed people to realize that if your stress continues and your adrenal glands continue to produce cortisol every day, your memory will start to fail and deteriorate. Your ability to perform intellectually and stay on task will also decline.

A report by Newcomer at al (1999, Archive of General Psychiatry, 56, 527-533) shows that high cortisol levels, the stress hormone, interferes with verbal declarative memory. The subjects were asked to listen and recall parts of a prose paragraph. The study involved three groups:

1. High-steroid group – Subjects were given 160 mg of cortisol/day for 4 days. These levels are similar to a person experiencing a major stress, such as abdominal surgery

2. Low-steroid group – Subjects were given 40 mg/day for 4 days. This is the level seen in people experiencing minor physical stress such as the removal of stitches.

The subjects were asked to recall a paragraph read to them. The high steroid group was the only group unable to recite any parts of the paragraph, nor could they summarize it. They had progressive disruption and decline in memory. These effects were not permanent, their performance returned to normal after they stopped taking the hormone.

So yes, in fact, stress will make you stupid!