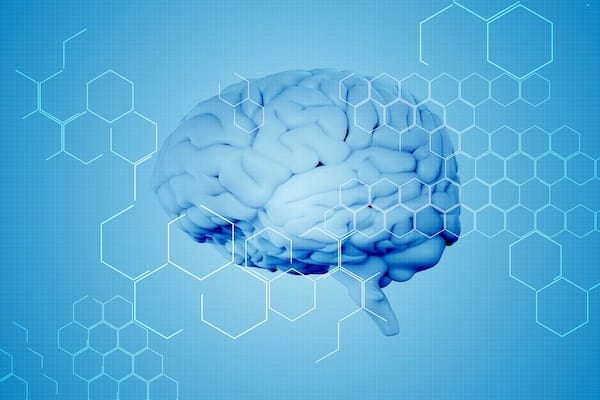 According to the Anxiety and Depression Association of America, throughout much of their lives, women are twice as likely as men to have an anxiety disorder. In addition, anxiety disorders occur earlier and are more likely to be coupled with low mood in women than in men.

Differences in brain chemistry may explain some of these facts, as chronic anxiety is believed to be the result of a body chemical imbalance that begins in the brain.  As with other body functions, such as swallowing, breathing, sleeping/waking, and processing thoughts, emotional reactions are the result of chemical messengers from the brain. With regards to anxiety, the relevant messengers are serotonin, epinephrine, norepinephrine, and GABA, among others.

Commonly called our “feel good” neurotransmitters, these chemical messengers are naturally produced by the body and credited for any sense of well-being or satisfaction a patient experiences.  Conversely, if their production is low, they are generally to blame for a lack thereof.  There is evidence to suggest that the female brain does not process serotonin as quickly as the male brain; however, too much or too little of any of these chemicals can result in anxiety and low mood disorders.

Brain chemical imbalances, however, don’t always happen in a vacuum, since hormones can have a dramatic effect on brain chemistry, neurotransmitter production, and balance.

For example, the thyroid gland produces hormones responsible for regulating the production of our feel-good chemicals and then distributing them to the brain. Therefore an improperly functioning thyroid creates a domino effect, increasing your risk of experiencing unusual anxiety.  Statistics from the American Thyroid Association show that while an estimated 20 million Americans suffer from thyroid disease, women are five to eight times more likely to have thyroid problems than men.

In addition, the adrenal glands control the release of adrenaline and cortisol in stressful situations, initiating the “fight or flight” response to a perceived threat. This response is more readily activated in women and stays activated longer than men, partly as a result of the action of estrogen and progesterone.  Long-term or frequent stress may damage the adrenal glands’ ability to control the release of these hormones, thereby keeping your body in an anxious state of elevated heart rate, and alertness, the same way many people describe their anxiety.

Chemical, like hormonal, imbalances can be caused by a variety of life stressors, genetics, or a combination of both.  Once an imbalance is detected, hormone production neurotransmitter receptivity can be changed — and anxiety controlled — by implementing relaxation tools and coping mechanisms, as through holistic therapies, designed to balance out deficiencies that lead to anxiety disorders.  Contact us if you’re looking for natural ways to treat anxiety caused by a brain chemistry imbalance.

Let us begin — or enhance — your efforts to fight anxiety and help you be your best, most relaxed self. Schedule an appointment with our team.

Watch our Facebook Live discussion with Dr. Danny on this topic: https://www.facebook.com/InfinityWellnessATX/videos/10156300441855053/